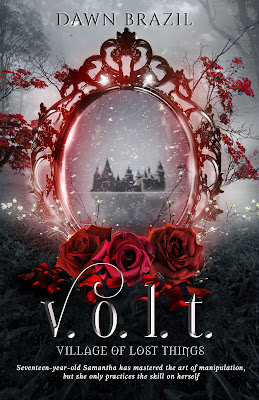 Summary:
When seventeen-year-old Samantha learns her boyfriend died, she is throttled with grief. Comatose for three months, she wakes –standing in a line, in a city called VOLT – Village of Lost Things.
Sam’s life has been a series of the universe crapping over her desires. When she learns Ryan is waiting behind the thick forest that leads to this city, she’s more than skeptical. When you have nothing left, you accept scraps. VOLT is Sam’s scraps.
Except, Ryan isn’t where he’s supposed to be. VOLT’s promise of a sweet reunion appears as likely as being tied to a hog and dragged around the moon.
Eighteen-year-old, Joe, is an egotistical, whiny Momma’s boy. He has a knack for verbally eviscerating those around him. That’s Sam’s evaluation of him when she meets him in VOLT. He lost his mother months ago and comes to VOLT often. Because of his knowledge of the city, his mother makes him Sam’s official guide to find Ryan.
Fifteen-year-old Ferris has a borderline personality disorder. Several years ago, he lost his mother also. He’s been in VOLT the longest and might be a great addition to aid them in finding Ryan. Or stop them from killing each other. He just needs to remember who he is – which seems difficult.
Finding Ryan is Sam’s last effort to reconnect to a life teetering by a string with an anvil attached. She must decide between the living and the dead, and if she were keeping tally, she’d be closer to a corpse than a teenager.
Amazon: https://www.amazon.com/dp/B08L9HH5MH
Goodreads:  https://www.goodreads.com/book/show/54905456-volt 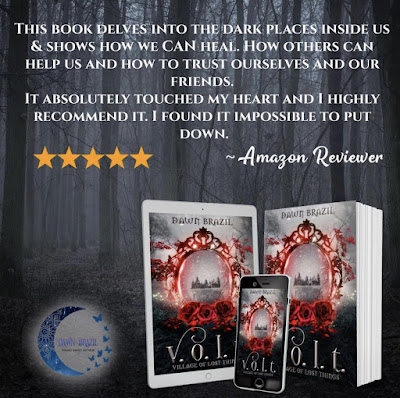 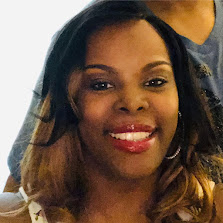 I read words. I write words. I love words. Words have so much power, I understood this at an early age so story-telling has always been a part of my life. After college, I tried my hand at a few different careers paralegal, customer service, sales. Yeah, I shouldn't have. Now, I'm following my passion and doing what I love. I write Young Adult urban fantasy, science fiction, and romance novels. I live in Texas with my husband and three kids and my endless imagination.

Posted by Jessamine Julian at 4:49 PM