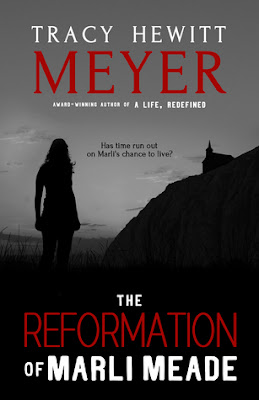 Born and raised on an isolated Appalachian mountain, sixteen-year-old Marli Meade yearns to break free from her father’s puritanical church, but fears its cult-like clutches are so deep she may never escape.

When she meets local boy Nate Porter, though, she realizes the life she craves—to be a normal teenager—is worth fighting for, even with the grave and deadly risk that fight would entail.

As her two worlds collide, exposing buried church secrets more sinister than she imagined, and unknown facts about her mother’s death, Marli must decide if she has the courage to fight for her future or if time has run out on her chance to live. 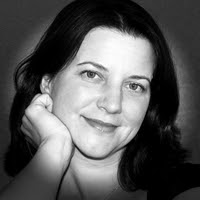 About the Author
I have always been an avid reader, spending many sleepless nights either buried in a paperback, or devouring yet another novel on my Kindle. When I decided to give writing a try, I discovered another way to get lost, only this time it was in my own imagination. Now a'days I can be found with fingers flying over my keyboard or still buried in a book, and have become a fan of listening to audio books in my car because even while driving I need to be immersed in a story.
In addition to writing, I have a license in social work and currently work as an addictions counselor.
I was born and raised in West Virginia, and this beautiful part of the country is often represented in my novels. I now live in Virginia with my family and an ancient goldendoodle named Baileypup. I am a member of the Society of Children's Book Writers and Illustrators, Romance Writers of America, YARWA and Washington Romance Writers.
Author Links: