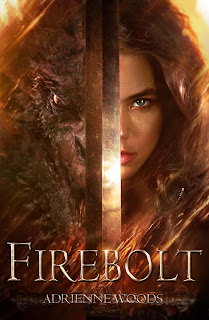 Until the night a fairy tale killed her father.

Now Elena's in a new world, and a new school. The cutest guy around may be an evil dragon, a Prince wants Elena's heart, and a long dead sorcerer may be waking up to kill her. Oh. And the only way Elena's going to graduate is on the back of a dragon of her own.

Teenage girls don't believe in fairy tales. Now it's time for Elena to believe - in herself. 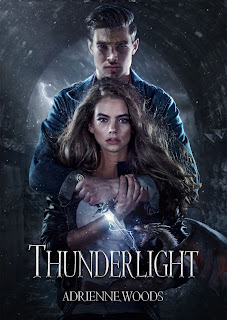 Vibrant, scale swathed wings… Abilities that can be harnessed by a chosen few… Dragons…

All this may seem like old news, but for seventeen year-old Elena Watkins the world of Paegeia is not finished revealing all its secrets. During a summer break intended for relaxation, she discovers that her harrowing adventure to retrieve the King of Lion sword wasn’t the destiny foretold by the cryptic Viden, a dragon with the ability to see a person’s true fate. The words inked onto the page of the mysterious Book of Shadows remains black and Elena must return to Dragonia Academy to discover their true meaning.

Upon her return to the magnificent castle she has to face a challenge of a different kind, keeping her boyfriend Lucian McKenzie, the Prince of Tith and love of her life, away from the dangerous new student, Paul Sutton. As a Wyvern, Paul has made it his mission to claim Elena as his rider but he is proving to be more perilous than at first glance.

Everyone knew that Wyverns were bad news, and just as evil as the darkness that lurked inside Blake Leaf, the Rubicon forced to fight against his inner nature every day. But Elena can see a small light lurking in the darkness, a destiny still unfulfilled; to prove that Wyverns can be claimed.

Will Lucian’s dark secret about Wyverns and Elena’s need to prove their true nature cause their love to be torn apart? And which of Elena’s friends will be sacrificed this time if she is wrong? 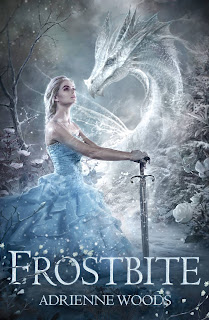 Losing Lucian McKenzie, the Prince of her heart and discovering her true identity has made Elena Watkins' life almost unbearable. However, new trials will test the 17 year-old's strength and push her to limits she didn’t think were possible.

Only a mysterious offer from Blake Leaf, the Rubicon and a dragon predestined for evil, reveals there may be a light at the end of Elena’s dark tunnel.

With the life she thought she knew crashing down around her, Elena will have to face a monumental decision about the fate of Paegeia. She can either make peace with Blake’s demands or try once again to unravel the Queen’s secrets that lie deep within her dragon, Tanya La Frey’s, heart. 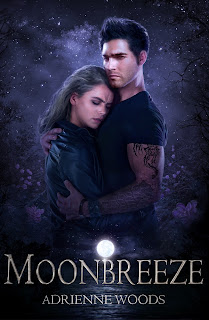 The life or a star-studded royal has not been kind to eighteen-year-old Elena Watkins. With a Council breathing down her neck and a dragon that refuses to accept her as his rider, she must convince everyone that she is ready to rule Paegeia like her parents before her. But she has made a promise to her father, King Albert, that she will not go looking for him and free the people of Etan. Elena has promised to never truly fulfill her destiny. However, situations out of her control will soon force her to confront herself and the evil that seeks to destroy her. Elena must look inside of herself to discover if she can defeat the approaching darkness, be accepted by the people of Paegeia, bring her dragon back to light and fulfill the destiny written in their stars. 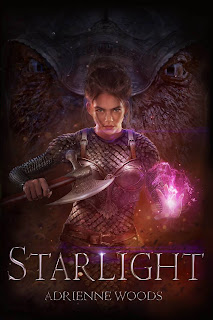 In the Fifth and final part of the Dragonian Series, eighteen-year-old Elena Watkins and her dragon, the Rubicon, need to find the missing ingredients in order to free her father from Etan.

But what could the missing ingredient be?

And will she be willing to sacrifice her life if they don't find it before time runs out? 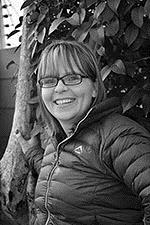 I live in South Africa with my husband and two beautiful daughters where I write full time. The Dragonian series is my debut novels and Dream Casters is my second series with book two getting ready for release.

I love life, cherish every special second of it and live my dream.