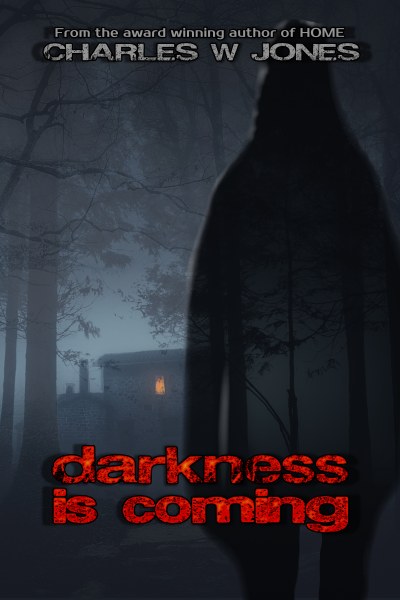 When Jess buys the house on Scarlet Lane, she quickly learns there’s more inside the house than the walls. A strange clicking fills the house at night, terrifying her children, ghosts reveal themselves, and she discovers a dark entity frightened a young girl, causing her to fall down the stairs to her death.


After Mason is released from prison, he is lucky to find a job and a place to live in his hometown. When he meets Jess, he discovers she bought his childhood home on Scarlet Lane, but he doesn’t know anything about the dark things that reside there, and has been sent on a mission by his employer to find something, though he isn’t given any details of what he’s looking for.

Only a few know what happened in the old mining at the base of the mountain when the beast made itself known over two hundred years ago. Throughout the years it toys with the residents, possessing them, tormenting them, killing them. An unexpected hero tells Jess and Mason the town’s history, and about the beast trapped in the house on Scarlet Lane, sharing the plan to end its reign of terror before it takes more lives. 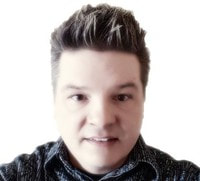 Charles W. Jones grew up in the small town Shoshoni, WY, and he managed to break free from its grasp with his soul intact. Growing up in a small town scared him to death most of the time. It's very dark at night - really dark. To top it off, it is full of ghosts; well, that's what Charles thought when he was kid. Turns out it was just the constant wind blowing dirt and tumbleweeds. Two of Charles' novels are set in Shoshoni, Dreamwalker: The Second Plain and HOME A Novel.


There isn't a part of the horror genre Charles doesn't like. He likes it creepy, filled with suspense, or even brutal with intense torture scenes. His favorite horror movies have always been the slasher movies; give him the gore. Clive Barker is Charles' greatest influence, but is also inspired by Lewis Carroll, Stephen King, and Frank Beddor. Real life is a large contributor to his writing, where he finds beauty in the most unexpected places.

Music has always been a great contributor to Charles' life, by means of not only entertainment, but personal soundtrack. When he writes, he listens to different types of music to set the mood of the scene he is writing. Eurythmics will always be at the top of his playlist, but many other bands and genres occupy his mind.

Follow the tour HERE for exclusive excerpts, guest posts and a giveaway!